Got Fired? Don't Make This Mistake Next

Been fired? Yeah, been there, done that. It happens a lot. And as the rapid pace of change in business accelerates, there’s going to be a lot more of that going around. 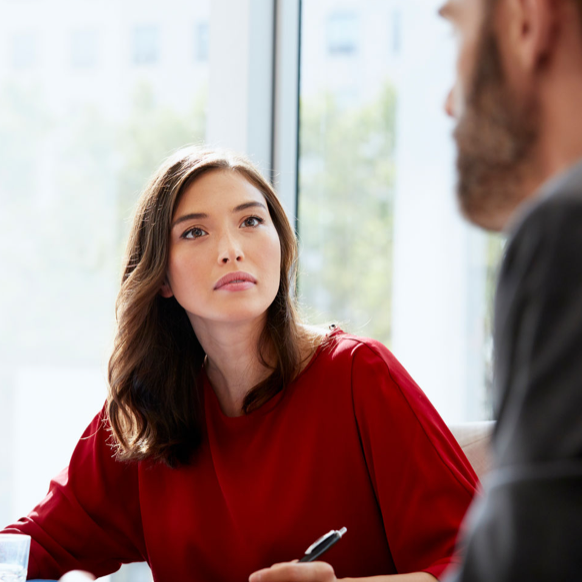 I was on a panel when someone in the audience asked a very seasoned, very highly regarded HR professional what she should say to a potential employer about getting fired. And the HR pro’s answer was that you don’t have to tell people you were fired; that’s your choice.

I don’t remember what the HR person’s second point was because my jaw was on the table.

Because no … not in this day and age. That might have worked for your dad when professionals’ work circles and networks were smaller — and all IRL. Today, information (and gossip) moves much more quickly and much more broadly.

So try to “play it cute” on getting fired, and it can come back to haunt you — and you likely won’t be told why you didn’t get the callback for that amazing job. You won’t even know why.

Get your story straight

Candor goes a long way here, in my experience. Showing that you’ve matured because of the experience goes even further. That’s because, for better or worse, this will become part of your “personal brand” — one of the things people say about you when you’re out of the room — and you want to help shape what they say.

Here’s how not to do it: I interviewed a woman who was clearly still mentally processing a career stumble. She talked at length about the back-and-forth with her boss, all the things the boss did wrong, how the boss didn’t come through on his commitments, how her relationship with her parents might have been a driver in working for a bad boss. You get the picture: nothing on what she learned, what she will do differently next time, how she grew as a professional.

Two things I learned from being fired

And I don’t just speak as someone who hires people; I speak from hard-won experience. I’ve been fired/re-org’ed out of senior-level positions. Twice. In the most public way imaginable.

My first: When I was running Smith Barney, our team mistakenly positioned certain investment products as low-risk to our clients; they were, in fact, high-risk. Our clients were supposed to lose a little money in a downturn; they lost a lot. I advocated for partially reimbursing clients for their losses. My boss disagreed.

The debate eventually went to the board, who sided with me. But — no surprise — my relationship with my boss was ruptured, and I was pushed aside … and then pushed out. What I learned about myself: that “the client first thing,” which every firm has in their values statement, really mattered to me. “Lose a job you love” mattered less to me.

My second: I was reorg’ed out of Bank of America when I was running Merrill Lynch. The division’s business results were strong (and above plan). After I was sent home, I asked some of the board members for advice on what I could have done better (besides, you know, great business results). Their feedback was that I didn’t have an advocate or a sponsor in that room fighting for me. I had been so heads-down on the business that I hadn’t developed one at the company. Important lesson.

The number-one mistake you can make when you’re fired: Thinking you can hide it.

So that’s the number-one mistake you can make when you’re fired: Thinking you can hide it, or thinking you can avoid it, or not fully thinking through what you’ve learned, or not being able to discuss it with other people in a fact-based, unemotional, constructive way.

The other mistake? Not having an emergency fund in place in case you’re fired – that three-to-six months of takehome pay, sitting in a safe cash account – to tide you over. Having that financial cushion gives you the opportunity not to rush to the next job … and allows you to catch your breath to work through what happened before you head back out there.

Bonus points if you’ve been investing all along, to give yourself the opportunity to build a financial cushion. (It’s important — in fact, I’m on record as saying that “invest steadily” is the best career advice women aren’t getting).

Gender on the Job

What a Career Break Can Do to Your Finances