What If All Women Invested for Better? 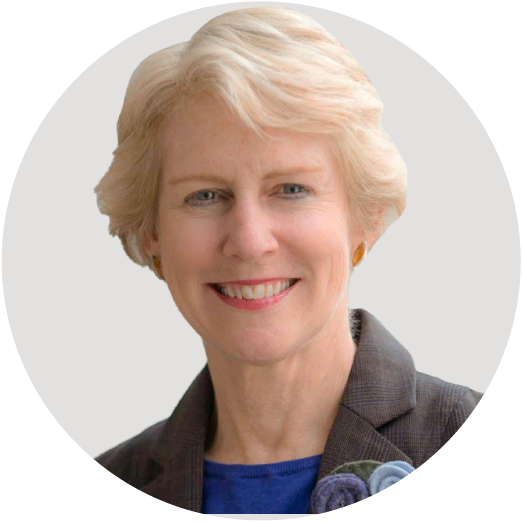 Here’s a radical idea. (Or maybe not.) What if women around the country, of all ages, ethnicities, and income levels, demanded that their assets be invested in a way that didn’t disrespect people, the planet, or their own values? 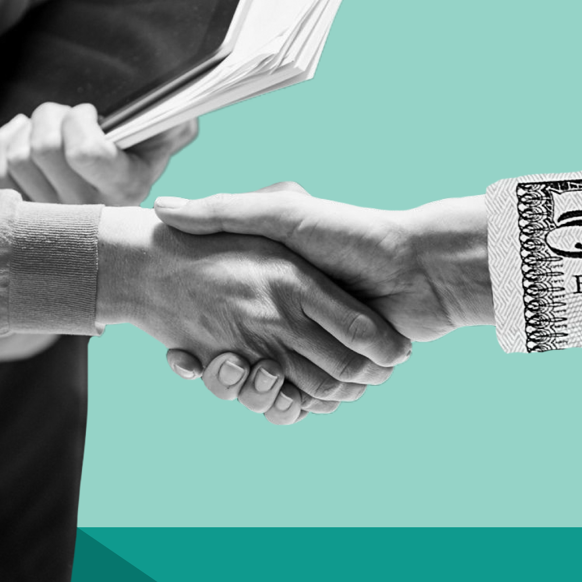 What if women en masse decided to seize the power they already hold in their savings accounts, retirement accounts, and investment portfolios and use it to make the world better by supporting companies that promote diversity in management, set rigorous sustainability benchmarks, or create products that have positive global impact?

What if women — whose voices have rocked the world through their truth-telling, marching, and advocating — activated their financial resources purposefully? What would be possible?

When women can define how their hard-earned capital is used, entrenched financial systems can change. Say goodbye to our current reality, where fewer women run big companies than men named John. When we choose what we invest in, our funds don’t have to include investments in fossil fuel producers or handgun manufacturers.

Most of us have intermediaries who control how our money gets invested, whether it’s our employer’s 401(k) provider, our own financial advisor, or even our own partners or spouses.

It can be hard to talk to your financial advisor about the integrity of your investments. The traditional financial advisor ecosystem isn’t geared toward women’s interest in values-based goal setting. Did you know that 70% of widows fire their long-time financial advisors because they want to work with someone who listens to them and who understands their goals? Whoa.

Right now, only 13% of women control household investment choices. Women tend to be less confident in their investment knowledge than men, and spend less time on investing activities than men do. That means it can sometimes be tough to bring up money matters at home, too.

If you’re having two-way, meaningful conversations about your investments with your partner and your advisor, excellent! If not, take a look at this fact sheet and arm yourself with talking points to fend off pushback and make your case.

But despite all that, I’m optimistic we will overcome obstacles like these. Women control more wealth than ever before, and I think a sea change is on the horizon. According to the Boston Consulting Group, between 2010 and 2015, private wealth held by women globally grew from $34 trillion to $51 trillion. By 2020, we are expected to hold $72 trillion, 32% of the total. And most of the private wealth that changes hands in the coming decades is likely to go to women.

So if enough women decide to invest with purpose, we have a shot at actually transforming the capital markets. At accelerating the movement to a financial system based increasingly on long-term global sustainability rather than a single-minded focus on short-term shareholder profit. At pivoting markets to not only do less harm, but also to address tough local and global challenges, like equity, sustainability, and human rights. And those women would inspire their partners, their children, and their friends.

All opinions and views are current as of the date of this writing, for informational purposes only, and do not constitute or imply an endorsement of any third party’s products or services.

Ellen Remmer is the founder of Invest for Better, a recently launched non-profit, open-source initiative. The website includes educational resources for those who are new to impact investing, practical tips for taking first steps, and opportunities to connect to existing communities of values-aligned investors.

The Power of Ellevest Impact Portfolios