We are in conference season. Lots of terrific speakers coming together with lots of terrific women to talk about how to get ahead professionally, how to get that raise, how to start that business, how to slay that meeting with that venture capitalist, how to generally be more badass.

Important stuff. Life-changing stuff. And so much work. So. Much. Work.

I mean, to get a raise you probably have to negotiate for it. You may have to lay the groundwork in advance. You’ll have to research how much to ask for. You may need to practice how to approach the raise conversation. And you likely have to be pretty great at your job.

So a lot of work.

And some luck. Because it also helps to not work for Todd. 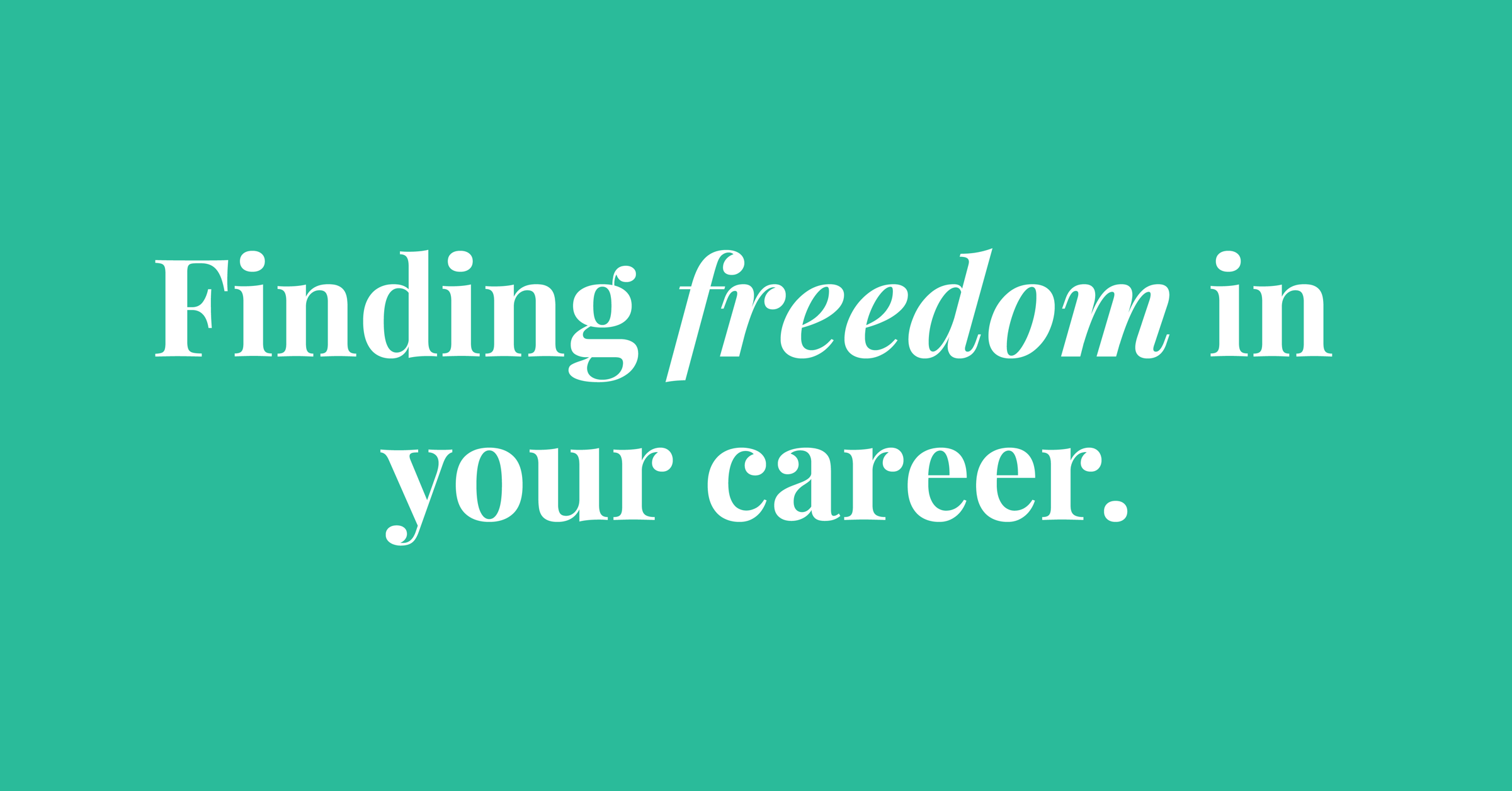 Todd is that middle manager — really nice guy, everybody likes him. He’s been known to refer to himself as “woke.” He has a daughter. He went to an unconscious bias training class. He spoke at the women’s diversity cocktail party about how much diversity means to him personally. He’s in hot demand for golf foursomes at the summer outing.

But there’s one thing about Todd: He just never seems to promote someone like you. Or anyone who doesn’t look like him.

The Todds of this world — the “nice guys” and “nice gals” who give lip service to diversity but don’t drive it … even if they themselves don’t even know they don’t drive it — are out there.

So see? A lot of work. To make our voice heard beyond the Todds. To find a sponsor. To join a women’s resource group and push it to actually create change. To get out there and start networking for a new job when we find ourselves completely blocked. (It happens.) It’s work most of us are willing to do to close our gender pay gap — which can cost us six or seven figures — but a lot of work.

Then there’s what I talk about at these conferences: my best “career advice.”

There is one thing we can all do to live our best lives.

I always always always point out that there is one thing we can all do (and sooner than we might think) to live our best lives. One that has historically had a meaningfully positive return, that the research shows increases our confidence, and that takes very little time. In fact, I would go so far to say that given the historic return — and the fact that it’s going to take so very many years to close the gender pay gap — this thing might just be the most valuable thing people can do in 15 minutes. For some of us, it could even earn us the equivalent of closing our gender pay gap: those six or seven figures.

You’ve gotta know where I’m going with this.

It can be. But I’m willing to bet that it’s been less risky historically than you probably think.

Yes, there have been stock market downturns and crashes in the past (and wars and recessions and inflation and stagflation and impeachments and trade wars and terrorist acts). And yet if you invested in the equity markets for the long-term, historically it has paid off — in fact, if you invested on any given day since 1926 and stayed in the equity markets for 15 years, you would have had a 99% chance of a positive return.

And while one may tend to think of investing as picking stocks (or … please no… buying Bitcoin), at Ellevest we invest intentionally. This means investing in diversified investment portfolios, which have historically served to reduce risk as compared to investing in the stock market only, and personalizing the investing risk you take to your individual circumstances.

I would argue that investing is the real “leaning in.” Because the choice is an individual one. No Todds allowed. And because it can give you many more degrees of freedom in your career: to leave a job you don’t like, to take the career risk you may want to take.

(Already investing? Go you! But please share this with a friend, even if they decide to invest with someone other than Ellevest. Friends shouldn’t let friends live smaller, less confident lives just because they’re not investing. Everybody’s busy, but seriously ….)

Forecasts or projections of investment outcomes are estimates only, based upon numerous assumptions about future capital markets returns and economic factors. As estimates, they are imprecise and hypothetical in nature, do not reflect actual investment results, and are not guarantees of future results.

Is Now a Good Time to Invest? (Good Question.)