It says so much about the past few days that the possibility for Kamala Harris to make history as the first woman elected vice president was not the first, second, or even tenth thing on my mind.

Instead, like everybody else, I’ve been up too late (and reawakened often) over the past four nights, doomscrolling, checking the news, waiting for updates, worrying about the fate of our country. (We thought all along we were going to have to wait; that hasn’t made waiting any less excruciating.)

But with the release of final ballot counts from Philadelphia ... with the Associated Press (and most other media outlets) calling the race for Biden-Harris ... with Biden making a statement on the race ... with a couple of exhales, and inhales, and triple-checking of all of the above: 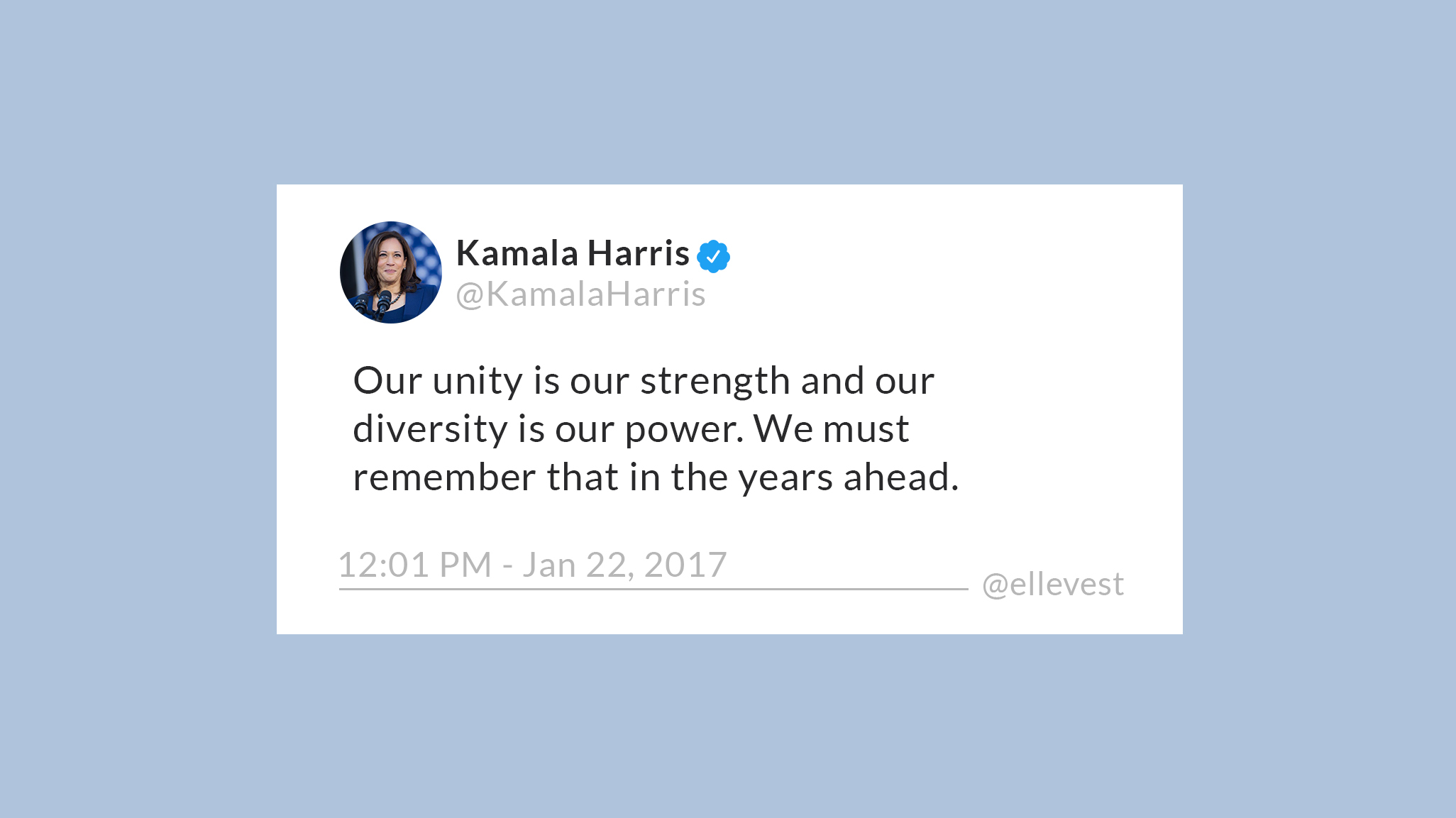 And this victory came in 2020. The year of the pandemic, and the recession that is hitting BIPOC women especially hard. The year of necessary and vitally important Black Lives Matter protests — and also the backlash we saw to them. The year of a report by TIME’S UP that a full 25% of all coverage of Kamala Harris used racist or sexist stereotyping.

In 2020, a woman who is Black and Asian American made history. 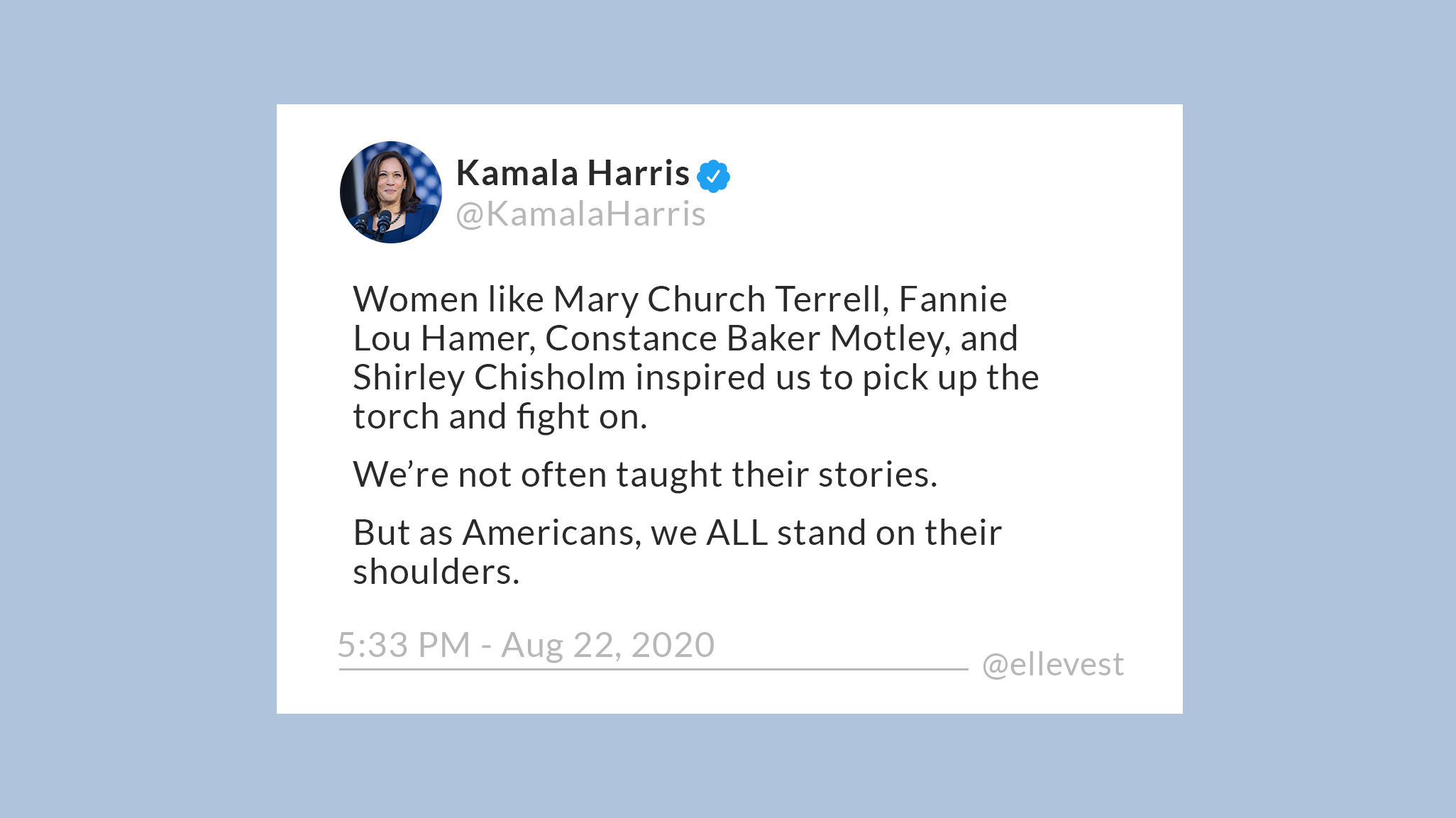 And a special shoutout to Stacey Abrams, who founded Fair Fight after voting irregularities during her Georgia governor run in 2018 likely cost her the seat. Her tireless work to fight voter suppression in Georgia and beyond is a story of leadership, grit, and transformation of loss into victory.

Of course, we still have a long way to go.

The election story itself isn’t over, and it may not be for some time as we see how various court challenges play out.

The news of rising COVID rates continues, and we don’t know what the pandemic may yet do to the economy as we head into winter — but I’m betting it will continue to hit women hardest, and especially BIPOC women.

With control of the Senate still up in the air right now (possibly until January), we still may not see swift action to help (like another stimulus package).

And with our new Congressional record, women are now 25% of Congress. That number needs to double in the coming years.

So we’ll need to stay loud, and keep fighting.

It’s going to take all our efforts combined to drive change in the right direction and reverse the loss of decades of progress women are facing right now.

But if we start by supporting the women — and especially the BIPOC women — we’ll be on the road to change.

And at Ellevest, we’re going to start by celebrating the first woman to be elected on a presidential ticket. Ever. 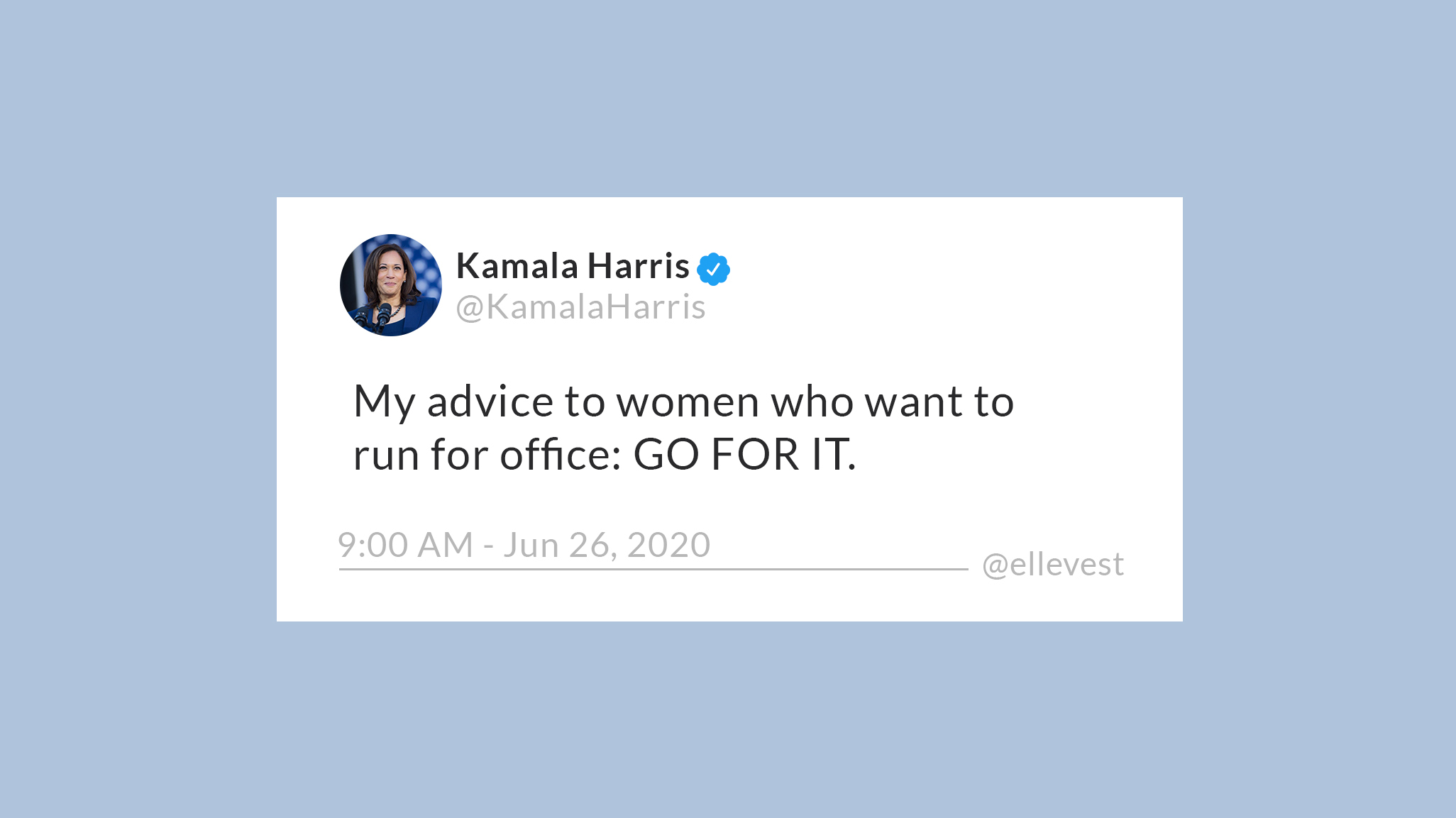 Information was obtained from third-party sources which we believe to be reliable but are not guaranteed for accuracy or completeness.