60+ Stats About Women and Money

At Ellevest, we believe everybody deserves the opportunity to build wealth. But that’s not actually our mission. Our goal is very specifically to get more money in the hands of women+. That’s because women and non-binary people face very real challenges with their money and career — yes, in 2020 — and we built Ellevest to help them with those challenges.

Here are more than 60 stats that tell the truth about women+ and money in 2020. 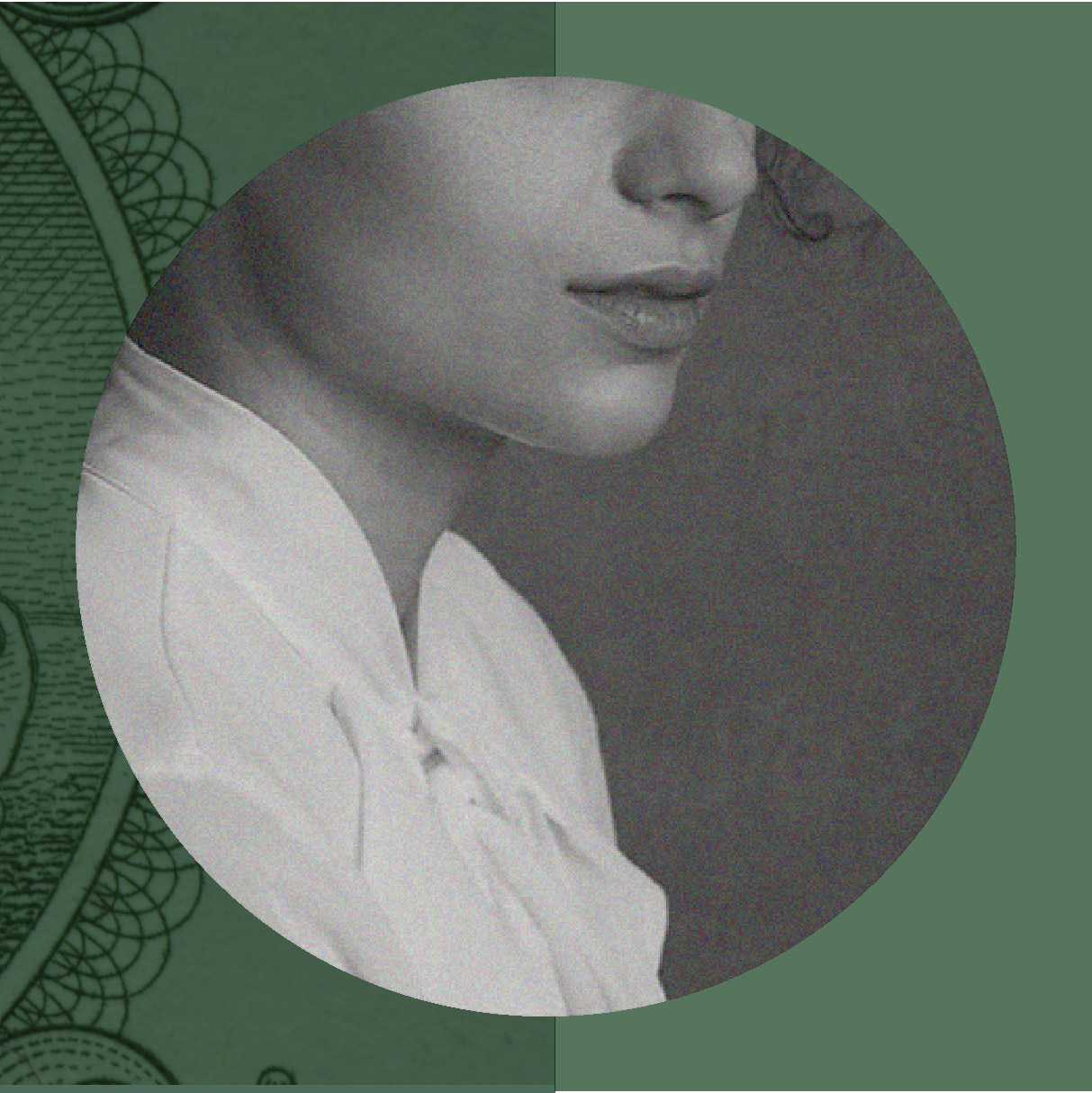 The story starts with some facts most of us have heard already: Women+ face gender wage gaps throughout their careers. Workplace bias and lack of access to business funding also show up in our paychecks.

Those wage gaps, plus bias that starts in childhood and a lack of representation in the financial services industry all lead to staggering wealth gaps for women+ — especially Black, Latinx, and trans women and non-binary people.

The Great Recession of 2007-2009 was called a “man-cession” because the hardest-hit sectors were traditionally male: construction and manufacturing. In 2020, the word is “she-cession.”

Wealth inequality is getting worse overall

These stats don’t live by themselves — they are part of an economy that’s getting more and more unequal. Class makes the struggle of many women+ even worse. Class and race are intersectional.

We could go on. And we will — we update the research we use regularly. The hope is to find better data on under-studied groups and more intersectional gaps. We know they exist, and we’ll keep looking. We’ll update these stats as we find more data.

All women, non-binary people, and anyone else who identifies as underrepresented because of their gender identity. The vast majority of the research available is binary: (cis) men vs (cis) women. We've noted where it isn't.

Details for data nerds: The Ellevest 2020 Coronavirus Pandemic Survey (aka the “survey”) was sent on May 16, 2020 by Ellevest to all subscribers to Ellevest’s What the Elle newsletter, Money Cheat Sheet edition. 3,300 people responded to the online survey. The majority of respondents were in their 30s, with 25% under the age of 30 and 30% over the age of 40. 25% of respondents reported earning less than $50,000 a year. 37.7% reported earning between $50,000 and 75,000 a year, with the rest earning over $75,000. Not all questions were answered by survey participants, FYI. They do that sometimes.

5 Ways to Use Your Money to Support Black Lives