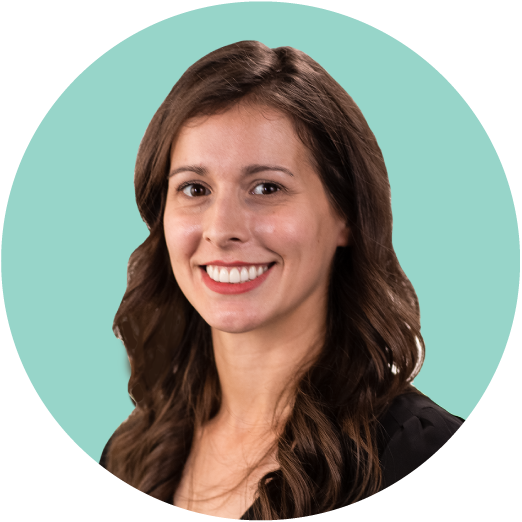 Giving money to charity isn’t just the right thing to do — it also comes with some nice bonuses, like the fact that it can make you happier and healthier. There are tax benefits (thanks, IRS!). And it can also have a ripple effect — research shows that if you give to a certain cause, your peers are more likely to do the same.

As a financial advisor on the Ellevest Private Wealth Management team, I spend a lot of time talking to clients about how they can invest intentionally to align their portfolios to their values, but that’s not the only way to help change the world. It’s worth being intentional with the way you donate your wealth, too. 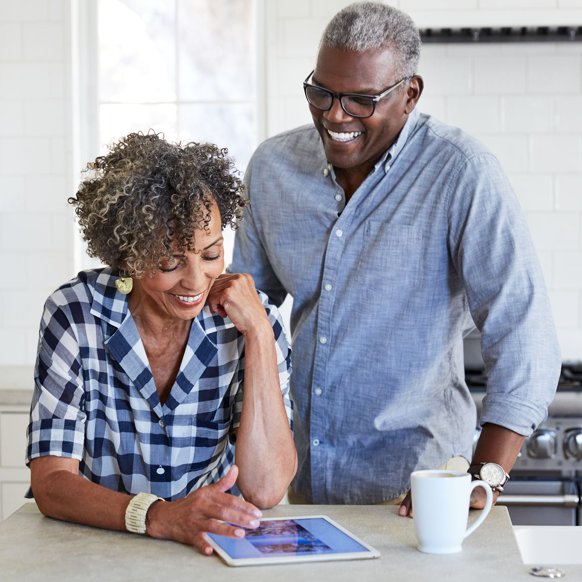 How giving affects your tax bill

Typically, if you itemize your taxes (as opposed to claiming the standard deduction), you can deduct the charitable donations you make from your household’s taxable income. That lowers the amount you’d owe, up to a max of 60% of your adjusted gross income (AGI).

Last year, the IRS’s 2018 tax reform bill nearly doubled the standard deduction, and the number of people who itemized dropped from an estimated 46 million to 19 million. That could explain, at least partly, why giving from individuals dropped overall for the first time since 2013. (But 2018 also ended with a downturn in the stock market, so it’s hard to say for sure what caused the decline.)

Still, the number of people who made donations of over $1,000 actually appears to have increased by 2.6%. And that's good news — not only for the people on the receiving end of larger donations, but also for the givers. Charitable giving can be a really useful way to manage your tax bill*. Here’s some info to help you in your year-end planning.

But first: The difference between “charitable contributions” and “gifts”

They sound the same, but they’re different to the IRS — and to your tax return.

A “charitable contribution” (aka a “donation”) is cash or assets (stock, property, etc.) you give to an organization that meets the IRS’s qualifications. There’s a handy tool from the IRS to help you check to see if your donation is deductible, but here are the key differences:

A “gift,” on the other hand, is when you give something to a person (as opposed to one of the qualifying organizations mentioned above) without expecting to get paid for its full value. (Basically, what we all think of as a gift. Like a pony.)

How to decide where to give

There are more than 1.5 million non-profits in the US alone, and they represent a huge range of interests — from helping domestic violence victims heal through yoga to closing the many gender money gaps. But not every charity is reputable. So how do you decide who to donate to?

As a first step, we recommend taking some time to define your “why” — your charitable mission. Consider your values and interests, and then list out some causes that align with them — things like “stopping climate change,” “fixing gender inequality,” or “promoting global literacy.”

Then, once you’ve got the “why,” you can start looking for the “who”: reputable charities that reflect those values. Charity Navigator, Guidestar, and Give.org are good starting points. Look for things like the credentials of the leadership team and how much of a tangible impact they’ve made in the past.

Ways to do the actual giving part

There’s always the option of giving cash, and that’s often the simplest way to go about it. Keep good records so that you can get the max tax deduction, if you’re itemizing: Any donations over $250 require a receipt from the receiving organization.

If the organization itself accepts complex assets, like stock or property, you can donate those directly, too. Non-cash donations over $500 require you to fill out a special tax form, and if your donation’s over $5,000, you’ll also need an appraisal of the asset. If it’s over $500,000, that appraisal will need to be handed in with your tax return.

And don’t forget, donating appreciated assets allows you to deduct their full market value and not pay capital gains taxes on the appreciation. That’s a common way to diversify out of a concentrated stock position.

A donor-advised fund (DAF) is a simple fund that you establish through a 501(c)(3) called the “sponsoring organization.” Once you set up the fund, you make your donation and receive an immediate tax deduction. Then you “advise” (hence the name) the sponsoring organization as to which of their investment options you want to use until the money has been donated.

A particularly great time to establish a DAF might be when something happens in your life that could make your tax bill especially high, like the opportunity to sell your company or cash in on some stock options post-IPO. By creating and funding a DAF that year, you can manage your tax bill and set that money aside for charity — without having to decide exactly where you’ll donate it just yet.

Big liquidity event or not, if you aren’t quite sure which charity you want to give to yet, a DAF is a great way to separate tax planning from donation planning. DAFs also come with low fees, require as little as $5,000 to start, and allow you to pass record-keeping responsibilities to the sponsoring organization.

Private charitable foundations generally require more of an initial investment than DAFs (hundreds of thousands plus vs. $5,000), and the stakeholders who set them up (or their designees) have to do all the administrative work, which can be time-consuming. But directors of private foundations get pretty much free range to decide what to invest the funds in and which organizations to donate to — even ones that wouldn’t normally get you a tax deduction (like non-501(c)3s, international organizations, and individuals).

Plus, with a private foundation, you can also make loans instead of grants if you want to provide an organization with the money it needs today but then collect it back to do good again down the line. And you can give family members compensation for helping you to run the fund — which you can’t do with a DAF.

The nice thing about charitable trusts is that you can often give to charity and continue to collect investment income from what you’ve donated. Let’s say you donate stock. That stock’s (hopefully) going to keep paying dividends and gaining value while it’s invested. With a CRT, you’d donate the stock to the trust, but you (or a person of your choosing) can still collect the income it generates. After a set period of time, whatever’s left in the trust is donated to the charity of your choice.

With a CLT, it’s the opposite: You donate the stock, then the investment income goes to the charity of your choice for a set period of time. And after that period of time is over, you (or the person of your choosing) get to keep what’s left.

Caveat: Trusts do take some time and money to create (you definitely need a lawyer and should plan to donate tens or hundreds of thousands in assets), and the tax implications are super complex. We definitely recommend talking to a tax pro if you think this might be right for you.

Alternatively, maybe you want to give a gift to family, friend, or neighbor in need. In that case, as mentioned above, you wouldn’t receive a deduction. But as long as it’s under $15,000 ($30,000 for married couples), it won’t count toward your lifetime gift and estate tax limit. And that’s a per-recipient cap: If you want, you can give $15,000 each to your daughter, your sister, your niece, your friend, and so on and so forth.

As we approach the end of the year, take some time to think about how giving can fit with your long-term financial goals. Yes, tax reform might discourage those who won’t itemize from giving (or maybe it won’t, time will tell) — but with the deduction limit for those who will itemize at 60% of your AGI, a little bit of planning can really help you make the most of your donations.

Ellevest isn't a tax advisor, so we can't tell you what's best for your tax bill. This info is just meant to help you make an informed decision.

You may or may not have noticed that we linked to forbes.com for information about why individual Holiday spending has dropped since 2013 and deductibles for donated stocks. Forbes (“Solicitor”) serves as a solicitor for Ellevest, Inc. (“Ellevest”). Solicitor will receive compensation for referring you to Ellevest. Compensation to the Solicitor will be $20 per membership activated. You will not be charged any fee or incur any additional costs for being referred to Ellevest by the Solicitor. The Solicitor may promote and/or may advertise Ellevest’s investment adviser services. Ellevest and the Solicitor are not under common ownership or otherwise related entities.

You may or may not have noticed that we linked to https://smartasset.com/ for information about spend limits on gifts before it is taxed. FYI, SmartAsset (“Solicitor”) serves as a solicitor for Ellevest, Inc. (“Ellevest”). Solicitor will receive compensation for referring you to Ellevest. Compensation to the Solicitor will be $10 per membership activated. You will not be charged any fee or incur any additional costs for being referred to Ellevest by the Solicitor. The Solicitor may promote and/or may advertise Ellevest’s investment adviser services. Ellevest and the Solicitor are not under common ownership or otherwise related entities.

You may or may not have noticed that we linked to https://www.investopedia.com/ two types of charitable trusts. FYI, Investopedia (“Solicitor”) serves as a solicitor for Ellevest, Inc. (“Ellevest”). Solicitor will receive compensation for referring you to Ellevest. Compensation to the Solicitor will be $10 per membership activated. You will not be charged any fee or incur any additional costs for being referred to Ellevest by the Solicitor. The Solicitor may promote and/or may advertise Ellevest’s investment adviser services. Ellevest and the Solicitor are not under common ownership or otherwise related entities.

How (and Why) to Fix a Concentrated Stock Position