Where to Put Money for Short-Term Goals: Pros and Cons 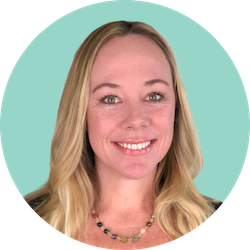 Here at Ellevest, we’re all about investing toward your goals — the long-term ones, that is. After all, the stock market has returned an annual average of 10% since 1928. We typically recommend investing any money you won’t need for at least two years into a diversified investment portfolio. 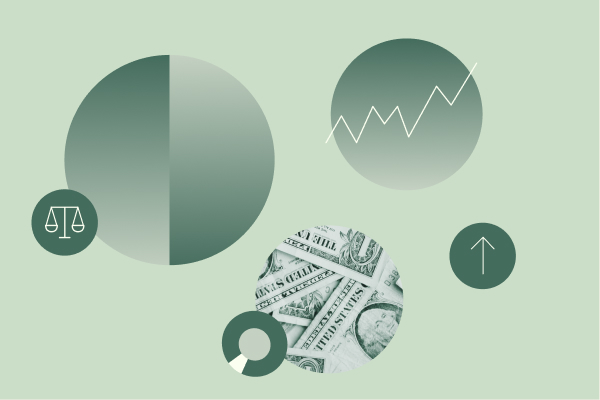 So … where should you put money you’re going to need before that? If you’re saving up for, say, next summer’s vacation, is there a certain type of account that’s better than others? This question feels especially relevant lately — with inflation at a 40-year high and the investment markets more up-and-down than a roller coaster, we’re all looking for a place where we can keep our money safe while earning the best interest rate possible.

First: Your emergency fund should always, always be saved in an account that you can access anytime and is NCUA- or FDIC-insured. That’s not money you want to lock up or take chances with, even if the risk is small. If you need it, it needs to be there. We recommend a savings account.

Second: As you research your options, keep this in mind: If it sounds too good to be true, it probably is. Read the fine print — there’s going to be a tradeoff somewhere, be it risk, fees, minimum account balances, or something else like that.

A savings account is a type of bank account that incentivizes you to keep your money in there by paying interest on the balance. (Banks can afford to pay you interest because they use the cash you deposit to make loans to other people and banks, which they earn interest for.) A high-yield savings account is one that pays much more than the national average.

Also called a money market deposit account, MMAs are very similar to savings accounts. They’re also available from many banks, and they also pay interest and come with FDIC or NCUA insurance. The main differences are that MMAs may come with a debit card and ability to write checks, and they often require a minimum balance and charge monthly fees.

Though they have almost the same name, money market funds — aka money market mutual funds — are not to be confused with MMAs. That’s because MMFs are investment accounts, not bank accounts.

MMFs are usually invested in relatively safe investments, like perhaps US Treasury or bank debt securities. They’re one of the most conservative investments out there (plus new laws introduced in 2008 reduced their risk even further), but it’s important to know that they are not risk-free.

Certificates of deposit are bank products where you agree to deposit your money for a minimum amount of time, and in exchange they pay a certain amount of interest. For example, you might buy a 5-year CD — in that case, you wouldn’t be able to access your money for five years (at least, not without paying a penalty). You agree to the length of time and fixed interest rate before depositing your money — the most common lengths are three, six, nine, 12, 18, 24, 36, 48 and 60 months.

Also note: There are plenty of different kinds of CDs out there with different terms, so read the fine print.

Pros of certificates of deposit

Cons of certificates of deposit

There are two common types of government savings bonds: Series EE bonds and Series I bonds. They’re similar, but EE bonds tend to pay a fixed, very low rate, whereas I bonds pay a rate that is part fixed, part variable and pegged to inflation (hence the “I” in the name). With inflation high right now, I bonds are paying 9.62% and so having a big moment — in fact, we wrote a whole piece on how I bonds work and their pros and cons, and we’ll focus on them briefly below.

Pros of Series I bonds

Cons of Series I bonds

So … where should you put your money?

We can’t tell you what you should do in an article like this, because so much depends on your situation, your goals, and your risk tolerance. But we typically lean toward recommending savings accounts for short-term goals because they’re so safe, liquid, accessible, inexpensive, and simple.

That said, the others could make sense in certain situations. For example:

At the end of the day, what matters most is that you’re choosing the option that meets your needs in the smartest, safest (and hopefully most interest-bearing) way. And, of course, that you’re saving up for those short-term goals at all. (Cheers to that!)

Samantha Vient is a money coach at Ellevest and a CFP® Professional. She works with Ellevest members to help them take financial control and make a plan to hit their money goals.

How Much Money Should I Keep in Cash?